LIMITED TIME! Free Shipping On Your $50 Or More Zum Order!

FUR THE LOVE OF DOG.

Everyone knows Indigo Wild and dogs go hand-in-paw. Jim Dore – a cool person we know – wrote the following in memory of his sweet pooch, Winnie. Jim does all he can to help save animals in the Kansas City area. Cuddle up with your furbaby and take a peek. Warning: smiles, laughs, and possible tears ahead.

People tell us that we project personalities on the animals that we are close with. I find that to be utter bullshit. Winnie had a huge personality, unlike any dog I’ve come in contact with. She may not have had the party-dog-center-of-attention demeanor. At times she could be aloof. But there has not been a dog that tried to mother and care for her pack like Winnie did.

I once watched her run 100 yards at top speed at a campground because she heard Louche yelp after being stepped on by a friend’s dog (honestly, Louche deserved it). Winnie came screaming down the hill… Well as fast as she could… And came right at this other dog who was at least 10 times her size. Without hesitation she jumped up and nipped the other dog who had no clue on what just happened. I couldn’t stop laughing at her protection skills.

On the other hand, Winnie used to usher Louche and Corky around to keep them from walking into things when she could see. She was always kind and gentle with kids and especially Sophie. And she always enjoyed a snuggle. That was Winnie though. If you were in her pack, she was loyal to you. Unyielding, protective, and loving.

That’s part of why Winnie was so special to me. She was weirdly complex with differing traits that made her almost human at times. We had an almost instant bond.

I always said that we never chose Winnie. She clearly chose us. When she was four weeks old, we first met her. She couldn’t open her eyes yet and was no bigger than a Pez dispenser. While we were ogling these tiny Wienerdog puppies, I looked down. There, on my shoe, was this tiny dog, curled up and asleep on my foot. And that was it. We got some pink nail polish on her little claws and picked her up two weeks later. Her first night was the one and only time I heard her howl. It was adorable and pathetic. I picked her up and let her sleep on my shoulder on the couch that night. Really, it was mostly on my face, which started a 13 year habit of her sleeping on my head. That was also how we spent most of our last day together.

It’s probably silly, but I always felt like Winnie and I had a lot in common. Sure we had some similar traits, but really, it was mostly her stubbornness and her love of food. Man that dog could eat. Want her to do something? Food was the way. Don’t want her to do something. Snack time. We shared that philosophy.

Our pets all have nicknames and Winnie had a lot. Here are a few:

And of course, just “Wienerdog.”

Winnie had a lot of tickle spots. You could make her leg shake in like 10 spots. She would get this hilarious “oh yeeeeeeaaaaaaaaah” look on her face and stretch her neck all the way out. My favorite was her butt dent right above her tail. She would stagger and walk in circles like a drunk sorority girl at a party.

So here’s the deal, there is a reason why people who have dachshunds are all sort of crazy people. There is something about that breed that is irresistible. You probably don’t get it unless you are part of the Cult of Wienerdog. And having Winnie in my life has permanently put me in that cult.

There is a huge hole in my heart without her. I hope we made her as happy as she made us. She taught me so much about resilience and patience. We miss her. She was our first child and she will always be the standard by which other dogs will be held against for me. Thank you for choosing us, Winnie. 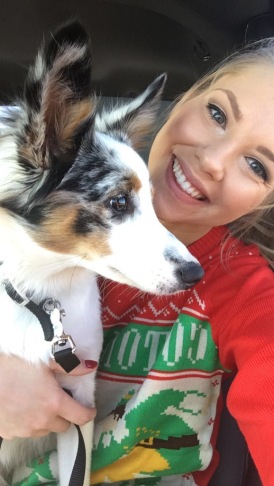 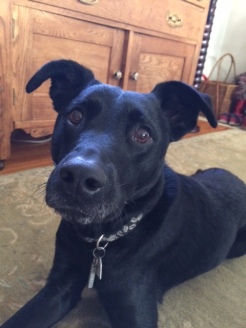 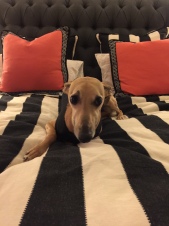 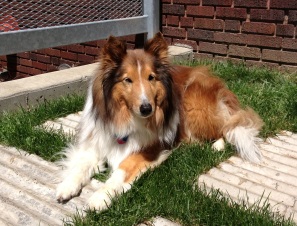 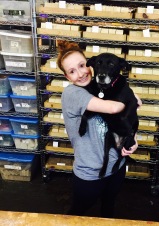 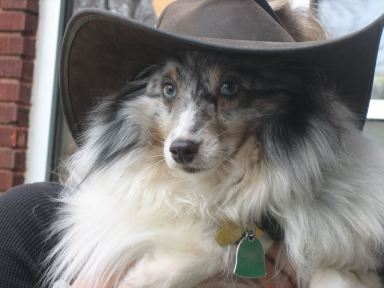 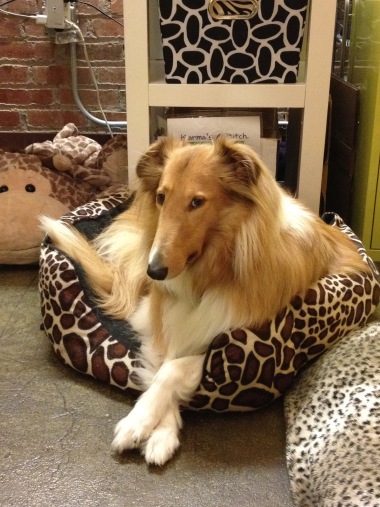 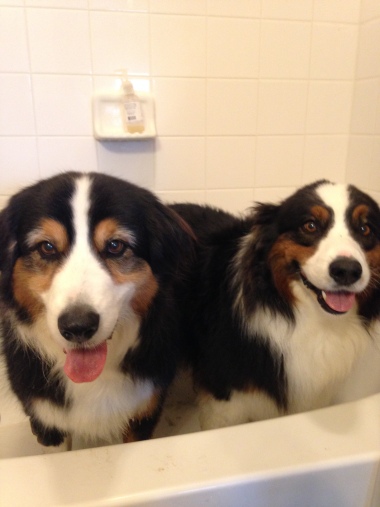 For each Y.U.M. Bar sold, we donate $1.00 to Kansas City Sheltie Rescue, a non-profit Sheltie Rescue Corporation that rescues and searches for great “fur-ever” homes for Shelties in the Greater Kansas City area.  You can help at kcsheltierescue.org. Shop Y.U.M. (Your Untidy Mutt) products here.

OTHER LINKS
Help
VIEW OUR CATALOG